From Heat rash to stings and bites, almost everyone will find themselves with some sort of rash this summer! Many rashes are itchy, red, painful, irritated, and will surely put a damper on your summer break!

While there are hundreds of skin rashes, here are a few you will more than likely see during the summer, and a few tips on how to take care of/avoid them!

The condition that we call prickly heat, also known as heat rash, happens to adults and children when sweat becomes trapped under the skin.

Prickly heat is sometimes called sweat rash or by its diagnostic name, miliaria rubra. Children tend to get it more than adults because their sweat glands are still developing.

When the bumps finally burst and the sweat comes out, it gives you a prickly sensation under your skin (hence the term “prickly heat”).

Prickly heat is uncomfortable and itchy. In most cases, developing the rash isn’t a reason to see a doctor. But there are treatment options and prevention tips for people that frequently get prickly heat.

The symptoms of prickly heat are fairly straightforward. Red bumps and itching occur in an area where sweat has been trapped underneath layers of skin.

The neck, shoulders, and chest are the most common places for prickly heat to appear. Folds of skin and places where your clothing rubs your skin are also areas where prickly heat might occur.

The area of irritation might display a reaction right away, or it might take a few days to develop on your skin.

Sometimes prickly heat will take the form of a patch of very small blisters. This is your skin reacting to the sweat that’s leaked between its layers. Other times the area of your body where sweat is trapped might appear swollen or itch persistently.

The most effective way to avoid prickly heat is to stay away from situations that cause excessive sweating. If you know you’re going to be in a hot or humid climate, wear loose-fitting cotton clothing.

When you exercise outside, choose gear that’ll wick moisture away from your skin. Take cool showers frequently when you’re visiting hot and humid climates.

Mosquitos may be small and have short lifespans, but they can wreak havoc on human lives. From their itchy bites to the diseases they can carry, mosquitos are often annoying and sometimes downright deadly.

Mosquitos live in grass and bushes located close to areas where humans live. Their favorite breeding ground is standing water. They gather in neglected birdbaths, clogged rain gutters, storm drains, pools, ponds, and other bodies of water that aren’t flowing.

Male mosquitos don’t bite humans, but females do. While both of them feed on plant nectar and water, females also need blood in their diet to reproduce. When they bite you, it usually leaves an itchy welt behind. They can also spread diseases between animals and humans, as well as from one human to another.

A mosquito will bite you anywhere, but they are mostly attracted to exposed skin that is warm and moist! That’s why when you sweat, more and more mosquitoes will attract to you! When they bite you, they inject saliva into your body while siphoning your blood. Their saliva contains proteins that most people are allergic to. Your immune system springs into action, causing the telltale red bump and accompanying itch of a mosquito bite to form.

Mosquitos choose their human victims based on the scent of carbon dioxide and other chemicals in your perspiration.

To treat mosquito bites, wash them with soap and warm water. You can also use over-the-counter pain relievers, antihistamines, or topical anti-itch medications to control pain and itching. Applying an ice pack to your skin can also provide relief from itching. If you have a child with itchy mosquito bites, make sure they keep their fingernails short and remind them not to scratch.

It’s rare for anyone to have a severe allergic reaction to a mosquito bite. If you develop body aches, headache, or fever after getting bitten, contact your doctor. These may be symptoms of a severe reaction or mosquito-borne disease.

The next time you, your friends, or your family decide to go to a beach, lake, or to the ocean, make sure you are taking the right precautions to avoid swimmer’s itch! Swimmers itch, otherwise known as cercarial dermatitis, is a rash that is usually caused by parasites that dig into your skin while you’re swimming or wading into the water. These parasites are normally carried and distributed by birds!

Reddish pimples or blisters are what you should be on the lookout for.

Within minutes to days after swimming in contaminated water, you may experience tingling, burning, or itching of the skin. Small reddish pimples appear within twelve hours. Pimples may develop into small blisters. Scratching the areas may result in secondary bacterial infections. Itching may last up to a week or more, but will gradually go away.

Be aware that swimmer’s itch is not the only rash that may occur after swimming in fresh or salt water.

Most cases of swimmer’s itch do not require medical attention. If you have a rash, you may try the following for relief:

Though difficult, try not to scratch. Scratching may cause the rash to become infected. If itching is severe, your health care provider may suggest prescription-strength lotions or creams to lessen your symptoms.

The skin that isn’t exposed is generally safe from swimmers itch, so everything covered by your swimsuit is safe! However, we suggest wearing waterproof sunscreen for an extra layer of protection! Also, choosing your swimming areas carefully will keep you and your family away from swimmers itch. And lastly, rinsing off in clean water will help remove these parasites!

Getting stung by a bee is a sure way to put a damper on your day! While most people can tell when they’ve been stung, it’s important to know what you’re looking for! A raised welt, burning, and itching are all common.

Generalized symptoms that indicate a more serious and possibly life-threatening allergic reaction, including the following:

While these little pollen lovers help the earth, some of these stinging bugs are more prone to using their stingers behind them! So it’s important to know who you’re dealing with. The stinging bugs are known for using their stingers the most are generally wasps and hornets. They are more aggressive than your bumblebee. Also, caring for their sting is different because their stingers don’t get detached! Cleaning the sting with soap and water to remove as much venom from the area as possible!! Then you’ll want to apply a cold pack to numb the sore area!! Dealing with a bee sting isn’t much different, except you’ll need to remove the stinger first! An allergic reaction may happen, that’s when you’ll need to go to the hospital, as this can be very dangerous. Specific treatment for stings will be determined by your health care provider. Large local reactions usually do not lead to generalized reactions. However, they can be life-threatening if the sting occurs in the mouth, nose, or throat area. This is due to swelling that can close off the airway.

No one wants to deal with a rash, especially during the summer when you’re out and about showing off your skin! Take care of your body, folks! Especially when you’re outside more! 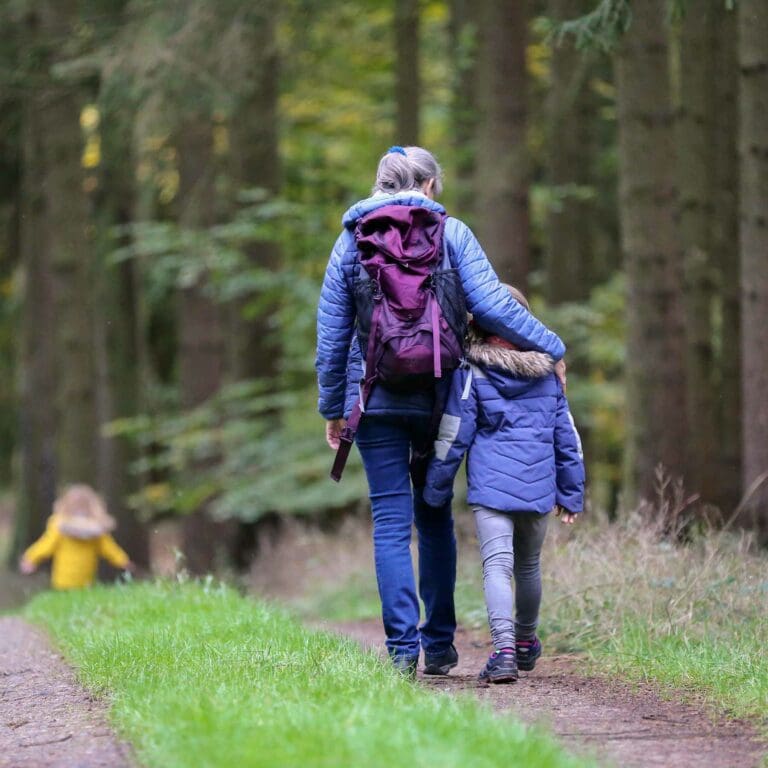